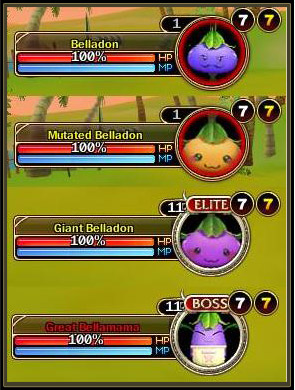 How to Find Monsters 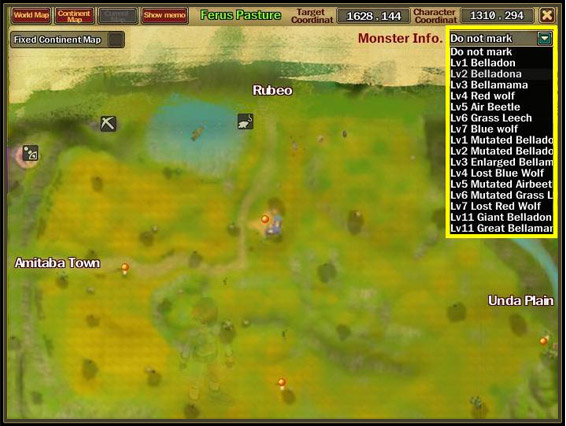 Monster Transform is for PvP, with the idea of fighting others by transforming into a powerful Monster. Also, players will be able to enjoy one of the greatest parts of Cloud Nine this way because they can use the Monster's original Skills while transforming to fight with anyone they wish.