Quests in the Cloud Nine

There are a variety of Quests for each Level in the world of Cloud Nine, so Players can enjoy endless adventures.

How to Confirm Quests

Players can check the Quest Window by using the Shortcut Key (U).
Quests can also be checked with the Quest icon on bottom part of the game screen.

Players can check the Quest Window by using the Shortcut Key (U).
Quests can also be checked with the Quest icon on bottom part of the game screen. 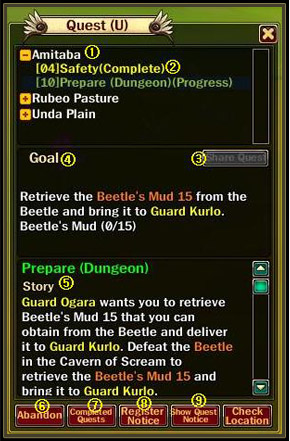 This is the Area where Players can find the NPC with the Quest.

This is the Level Limit to progress the Quest.

This Quest can be shared with Party Members.

This shows the requirements to finish the Quest.

This is the detailed information of the Quest.

This is to give up on the Quest.
(Players can receive the Quest again from the same NPC.)

This is the list of Quests that the Player has completed.

This shows the short information of the Quest.
(This can be checked on the game screen with the max number of 8.)

This shows the list of Quests that have been marked with notification.

This is the list of Quests that the Player has completed.
This is divided by the Area of the NPC that gave out the Quest.
* A Completed Quest can not be done again. 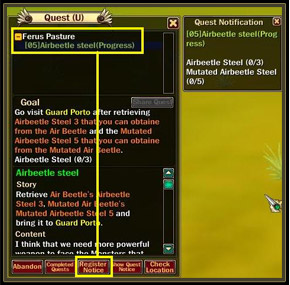 Players can check the Notification Box on the desired Quest from the Quest List in the Quest Window (U).

Players can check the number of other players with the same Quest on the Quest Notification Window.

* Players can easily check the short information of the Quest with the Quest Notification Window.

One of the most important types of transportation in Cloud Nine is the Mount.

The easiest way to obtain a Mount is as a reward of a certain Quest.

The Level Limit for the Mount Quest is Level 6, and Players may receive the "Tame Wild Pujo_1(InDun)" Quest by going to Primus : Guard Nani or Ganav : Guard Jackie after completing the Public Quest at Level 6. 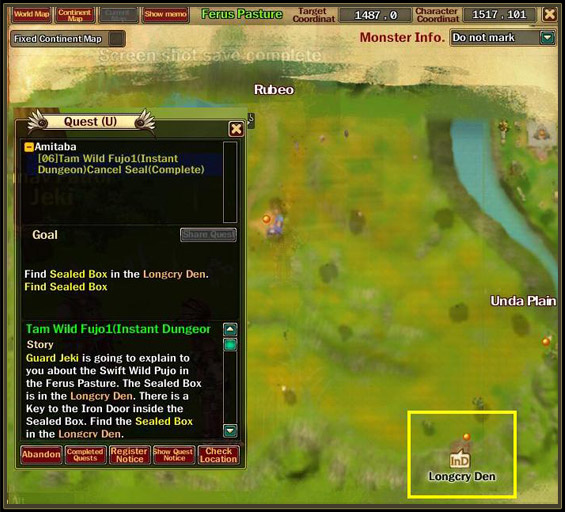 Enter the "Longcry Den" that has been marked on the Map as a Red Box after receiving the Quest. 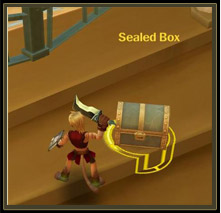 The Player may receive the "Tame Wild Pujo_1(InDun)" Quest after clicking the Sealed Box. 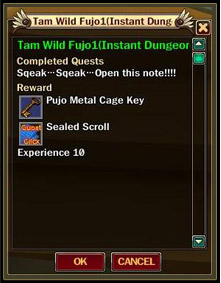 Accept the Quest and open the cage with the Cage Key and attack the Wild Pujo.
You must accept the “Tame Wild Pujo_2(InDun)” Quest and then attack the Pujo.
The "Pujo Cage Key" can be obtained as an extra by hunting the "Little Crying Beetle".

After defeating all the Pujo, the player can complete and receive the Quest reward through Primus : Guard Nani or Ganav : Guard Jackie NPC with the following:

(!) Mounts have hunger, and they will be in "Cannot Summon Mount" Status when they are Hungry, so be sure to purchase the "Vitamin" from the Merchant Store and right click to feed it to the Pujo .

There are many ways to obtain a Pet in the World of Cloud Nine, and one of them is to complete a certain Quest just like the one below.

Once the Character reaches Level 15, the player can receive "Ability(InDun)" Quest from Primus : Guard Hanuman or Ganav : Guard Fistis.

The NPC Location and Location of where the Player can receive and progress the Quest is shown on the picture below. 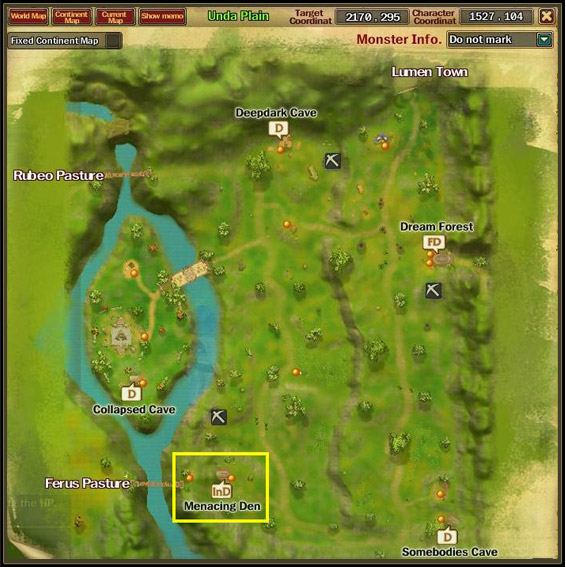 If the player enters the "Menacing Den", a "Mongoose" can be found inside, and the player has to defeat it just like the Mount Quest.
After defeating all the Mongoose, the player can complete and receive the Quest reward through Primus : Guard Nani or Ganav : Guard Jackie NPC with the following:

Pets also have the Hunger Gauge just as Mounts do, and they will be in "Cannot Summon Pet" Status when they are Hungry, so be sure to purchase "Dream" from the Merchant Store and right click it to feed it to your Pet.

Class Revolve through the Scenario Quest

There are Scenario Quests in the world of Cloud Nine besides the normal Quests, and these Quests are marked with a Blue ? Mark on the map like the picture below. 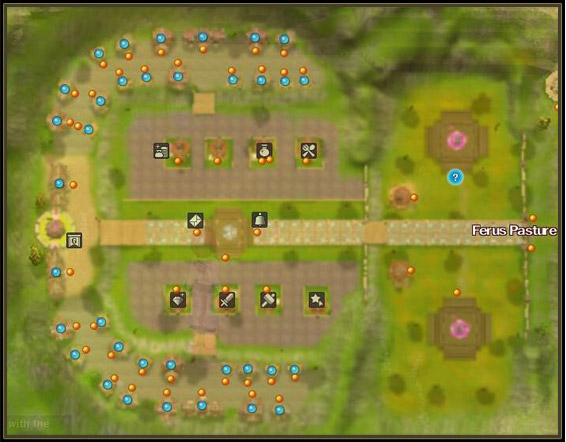 Players can receive the Blue Text Scenario Quest by talking to this NPC (Double Click). 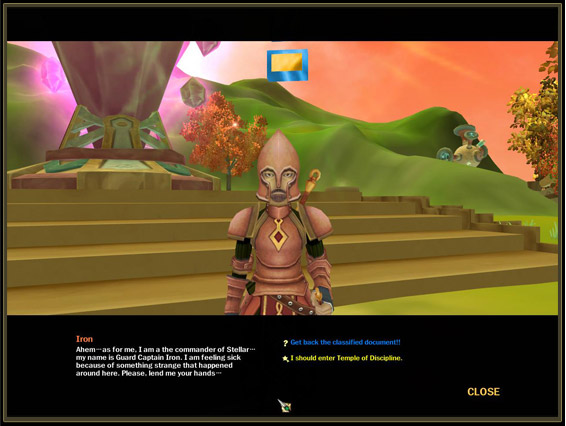 The Players will be able to check out another kind of fun by watching the different sides of the NPC through the Blue Text Scenario Quests. 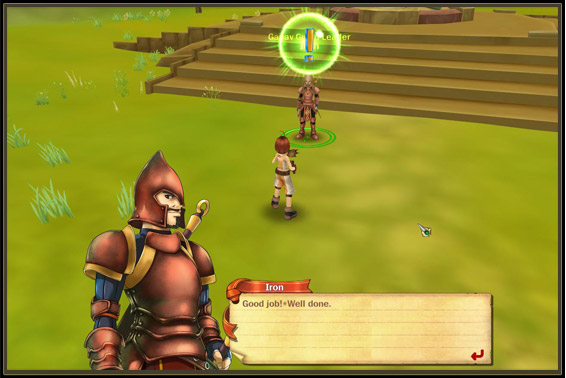 Players will receive Memorite from these kinds of Quests in the Story Window, and if the player gathers them all, they can learn the Class Revolving Skill and receive a Sub Class like the picture below.

Players can select their Sub Class from "Instructor Enfant" in Stella/Amitaba town after completing the “The Ruler of the Temple(Dungeon)” Scenario Quest with the "Fragment of Memorite".

Players will be able to check the "Promotion Information" text by double clicking on "Instructor Enfant."

The Selection Window will show up once the Player clicks o "Promotion Information" like in the picture below, and the player can then choose which Sub Class they want.

Players can select one other Class besides their Primary Class.
Sub Class cannot be changed once it's been selected, so please think wisely.